Part Five: On Keeping A Positive Attitude
I found my Junior High diary. 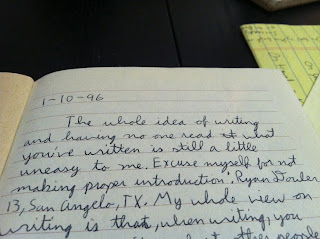 Me and Theo Henry started a Jazz band, “The Luckyspoon Jazz Band.” Cool, huh?! Theo wrote the first piece himself. Here are our members –
Trumpet – Ryan D.
Trumpet – Theo H.
Trumpet – Jared B.
Trombone – Theo H.
Trombone – Brady M.
Piano – Robby A.
Sax – Sara J.
Those are the only definite members. I feel really happy/confident about this band. I really hope it will work.
2-3-96
I really wanna write a song! I wanna write a million songs. And I can. I mean lyrics, tunes, everything . . . and I will. No joke. I’m gonna write some songs! ! !
2-15-96
Theo is working on the first WEEZER song, changing it to instrumental. I can’t wait.
3-16-96
Me and Theo are both working on maybe our best song yet for the band, 6Naked. The secret behind the song is that it’s about the “Blossom” character Six. There are NO lyrics. There is an instrumental solo for each major part of the body: the legs, hips, stomach, chest, neck, lips, eyes, and hair. The legs and neck are the same percussion part. Don’t take us for perverts. It’s only a song about beauty. The foremost symbol of beauty – the woman. I hope it will come out as beautifully as I hope/expect.
3-7-96
The band is taking off slowly. Very slowly. Very very slowly. Theo’s working on the Trumpet 1 part on “Buddy Holly”, Robby’s working on the piano part for “Untitled”, Shaun hasn’t gotten his drum set, Brad Davis doesn’t know if he can join. Theo’s working on the wrong songs. We need to be working on Lump, 1 . . 2 . . 3 . . 4, and Kitty. Faster, we need to work FASTER. Theo needs a more positive attitude.
Posted by Ryan Dowler at 10:11 PM No comments: 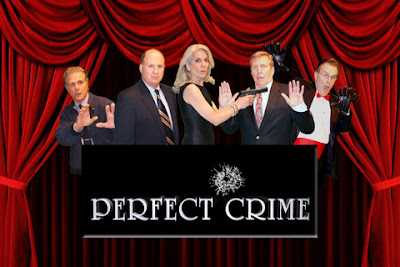 Every Youngblood session begins with a little something we call What Have We Seen, where we discuss the various shows we caught during the last week.
We've never once talked about a play called Perfect Crime, which is the longest running play in NYC.
I've never seen it. I've never met anybody who has ever seen it. Yet it's been running since 1987, which is longer than certain members of Youngblood have been alive. The lead actress, Catherine Russell, has been in the entire run, in the same role, night after night.
I've got to check it out. I love crime dramas and I must see what this is. Who's with me?
Posted by Patrick Link at 11:11 AM 1 comment: 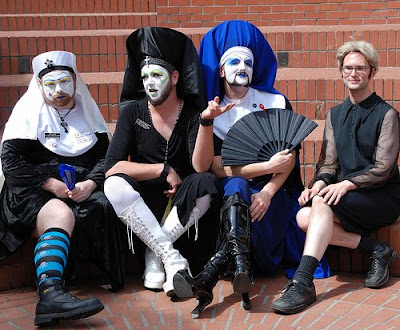 Storytelling matters.
That's why California's 9th Circuit Court of Appeals timed its decision on Prop 8 to coincide with Youngblood's queer brunch. Because the judges knew that the legal future of gay marriage will depend less on their ruling than on the stories we choose to tell ourselves about, well, love.
I'm perpetually delighted, surprised, and moved by the messy, sensitive, wild, and quiet stories I get to hear each week in Youngblood.
So, in that vein -- the vein of messy, particular stories -- I hope you'll check out this bit of storytelling from my non-playwright life as a sometimes rather confused homosexual.
Posted by Alex at 10:47 AM No comments:

Growlers with Fowler and Dowler!!

Growlers with Fowler and Dowler has been launched!

Growlers with Fowler and Dowler? What is that you say? Well let me tell you. It's when I, Darcy Fowler, and fellow youngblooder Ryan Dowler, drink a full growler each while interviewing a playwright. What happens?? Well I certainly didn't remember until I watched this video.

This week we interview the glorious and luminescent playwright Angela Hanks, in a post discussion of her play "Big Tex," part of Ensemble Studio Theatre's Unfiltered! Enjoy.
Posted by Darcy at 4:57 PM 3 comments:

We all know that balancing our playwriting lives with our work lives can be difficult. I know that when I'm at work, the last thing I want is for anybody to see that I'm writing a play. But sometimes submission deadlines cannot wait. So what do I?
I write plays in Microsoft Excel and you can too. It looks like legit office work, but it's really a script. See above.
See what I did?
Go and do likewise, office workers. It'll be our secret.
Posted by Patrick Link at 4:36 PM 4 comments:

Year of the Rooster: New Saturday Matinee at 2:00!!

In ancient Syria and Sumatra, the fighting-cock was worshipped as a deity 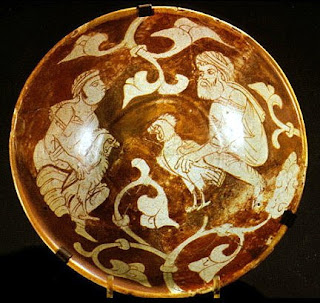 During the time of King Henry VIII, cockfighting became a national sport. Exclusive schools were required to teach students the points of cockfighting, such as breeding, walking, and conditioning of the gamecock. 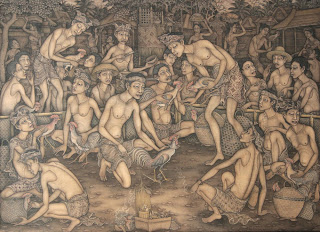 At the height of cockfighting’s popularity in England, even the clergy encouraged the sport. Church yards and inside of the churches were used as an arena for cockfighting. 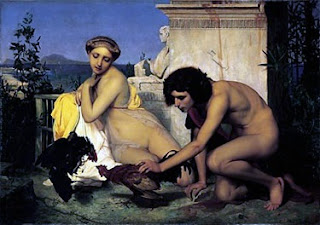 Cockfighting was practiced by George Washington, Thomas Jefferson, and Andrew Jackson. During these years, cockfights were even held in the committee rooms of the President. 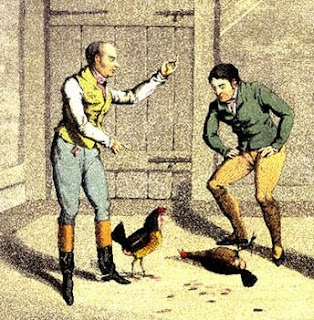 In his teens, Abraham Lincoln was a cockfighting referee. It’s through his involvement that he is said to have received his nickname “Honest Abe”. 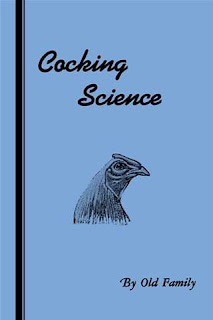 It is said that the fighting-cock almost became the national emblem. It lost by one vote to the American eagle. 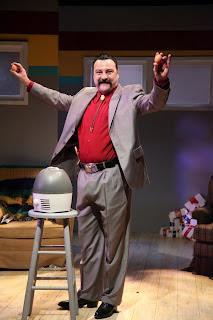 Youngblood’s cockfighting extravaganza “Year of the Rooster” has a new performance this Saturday at 2:00 PM!

What’s that you say? I am intrigued, but need a little something to “sweeten the deal”? Perhaps a knickknack, made by you, Eric Dufault, personally, at Staples on 80th and Broadway?

Come see “Year of the Rooster” (Saturday at 2!!!) and receive a “Masters of Gamecocking” trading card!! FOR FREE!!! COLLECT ALL NINE!!!!

These will be worth lots of money, probably.